CMT Australia President, Mr Robert Twin was approached in December 2021 ,by ABC Journalist David Ilife, to be interviewed in connection to an article he was working on about CMT.
Mr Twin agreed and was interviewed, about CMT Australia and it’s role for those living with CMT.

CMT is caused by a genetic fault that impacts the nervous system. The disease varies in degrees of severity from person to person with more than 50 types of incurable variations. But discovering you have such a rare disease can put you on a dark and lonely path. Back in 1988, a small group of volunteers came together to try to light the way for Australians with CMT by offering accurate information about the condition and how to live with it. They created an organisation called CMT Australia, which uses its website, social media, newsletters and seminars to give sufferers information they often struggle to find for themselves. President and treasurer Robert Twin said the most crucial form of support it offered was community. “Just to let people know they’re not alone,” Mr Twin said. “We call it the CMT family so people understand that there are others.” The organisation also actively reaches out to kids with the condition with an annual camp, CMT Aussie Kids, where young people with the disease share their experiences and how they cope with its impact on their lives. While there is no cure, CMT Australia also raises funds for research into the condition where the biggest breakthroughs have been in discovering the cause of the disease. “They’re finding that it’s actually often caused by a duplication within a chromosome or a missing part or a space where there shouldn’t be a space,” Mr Twin said. “So that’s going to potentially lead to a cure.” But until a cure is discovered, Mr Twin said what his organisation most wanted to get across to the community was that CMT symptoms would not always be obvious. “Because of its effect on balance, we have people who are challenged even getting on and off a bus,” he said. “People often think they’re inebriated. But that’s not why they’re struggling.” Many people with CMT carry walking sticks — not because they necessarily need them, but because when they use one, people view them differently.

A Pdf of the full article titled – Mother and daughter battle Charcot-Marie-Tooth, a disease that is damaging — and easy to pass on can be accessed here
To read the article at abc.net.au click here 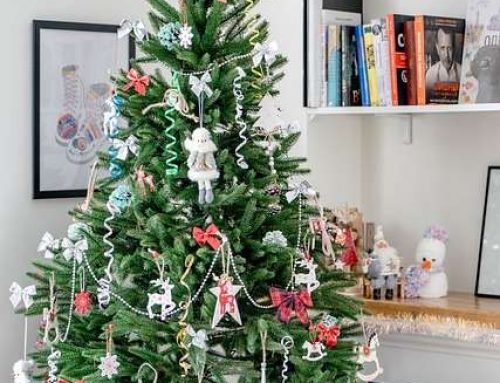 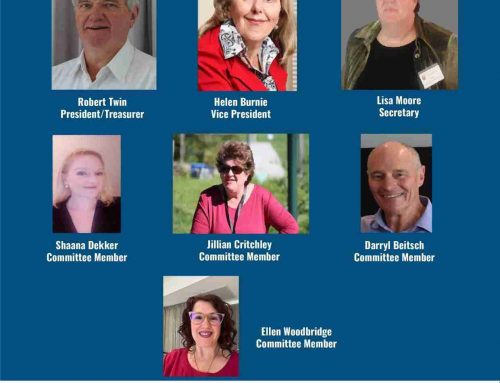 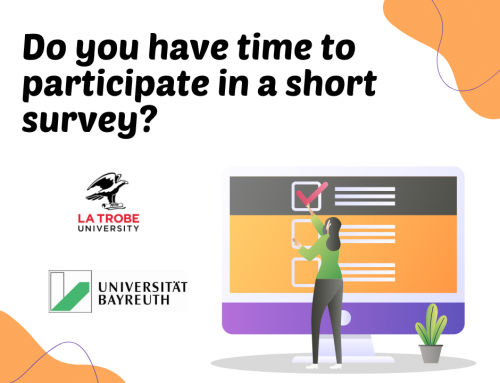